Raven is an NFT artist and musician on the blockchain. She produces different genres with different aliases.

Her main music is a mix of EDM, Rap and a very unique signature sound, which you cannot put into any existing genre. She just calls it “Raventronic”.

Raven began rapping to deal with a heartbreak. It’s well-known that creativity blossoms most when you’re devastated – and Raven realized that she could actually rap. A woman in hip hop and music production is always a rare specimen. But Raven has no need to imitate the boys. She does, raps and produces her own thing. Raven has something to say and she wants to be heard.

She made her own coin on the Hive blockchain: $RAVEN. And is currently working on her own NFT project which will be all around music and gaming. So be excited about the reign of the Raven queen that is currently being built! 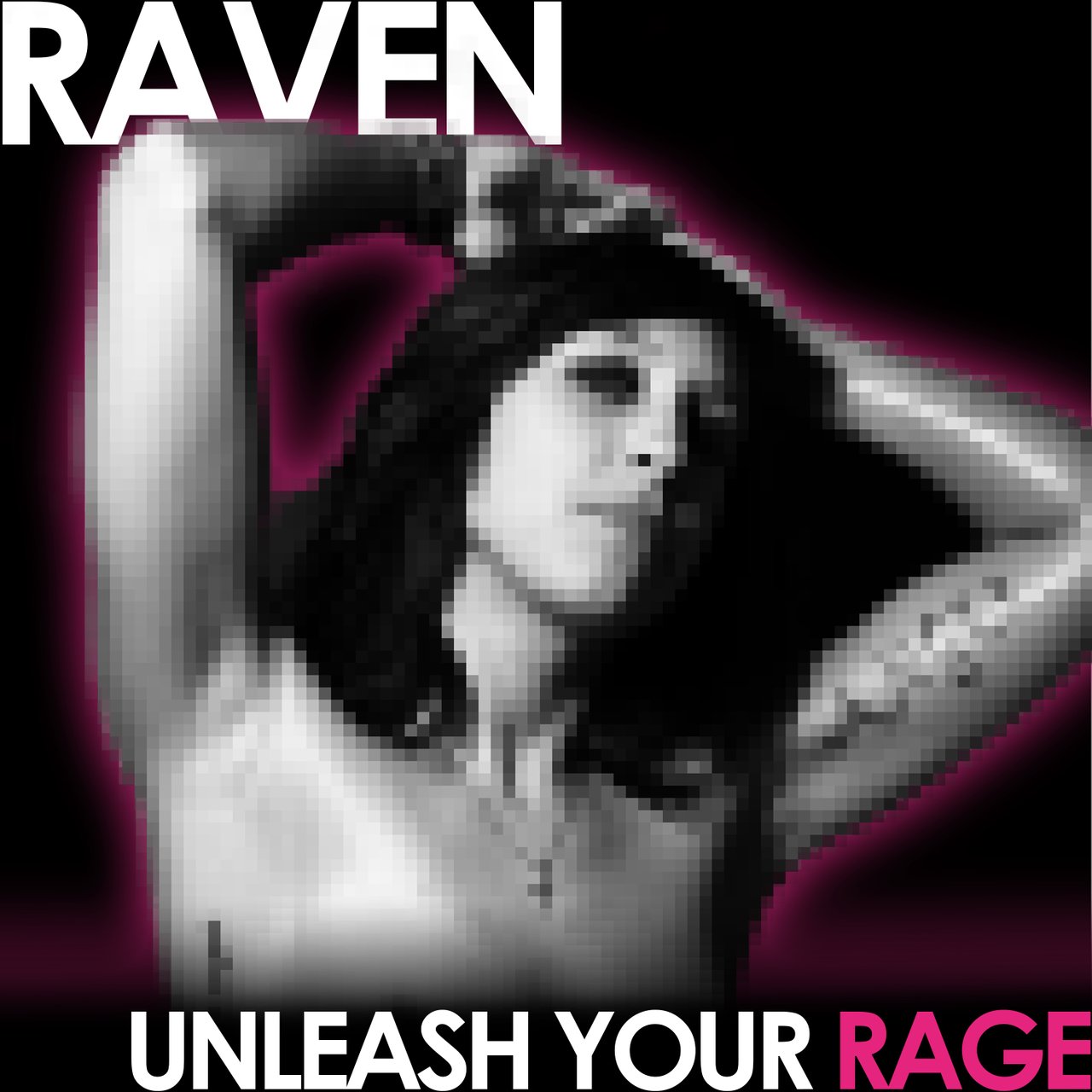 Special NFT on Hive for this Special Year 2022!

Hello everybody! 😊 How are you doing? I hope you had nice holidays so far and I hope you will have a great New Year´s Party! 🎉 I will relax… […]

Hello friends! 😊 How are you doing? I hope you had a great Christmas and relaxing holidays so far! 🎄🎉🎁 I was ill and laying in bed for 12 days.… […]

Music, CryptoRadio.FM, RavenMus1c, PandaBeats Lo-Fi Weekends, we've got it all!

Good morning Buzzers! How is your day going so far? Need some chill music to see you through? Cryptoradio.FM is becoming more and more integrated with Hive! Building a new… […] 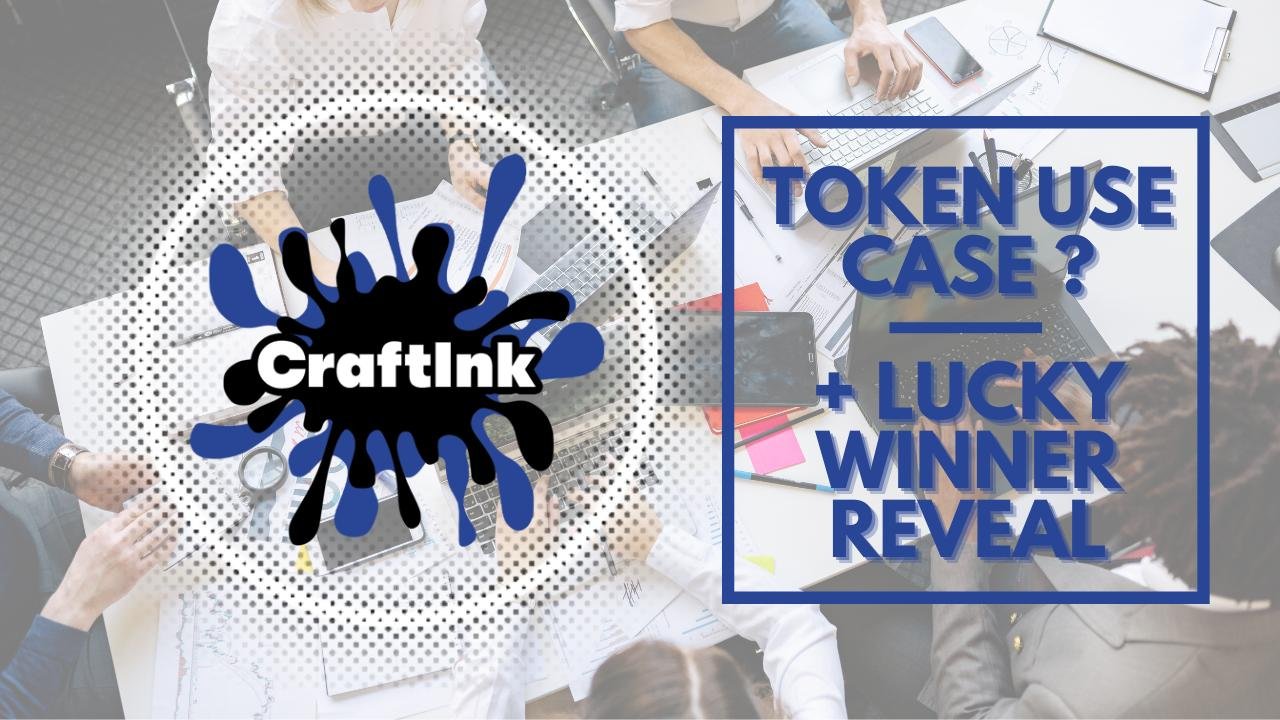 The giveaway was awesome and we were delighted by the number of participants. We think it's great that you are already liking our project so much. Batches 1 and 2… […]

Remix of my collab with Newen X – Madness (52 shades Remix) 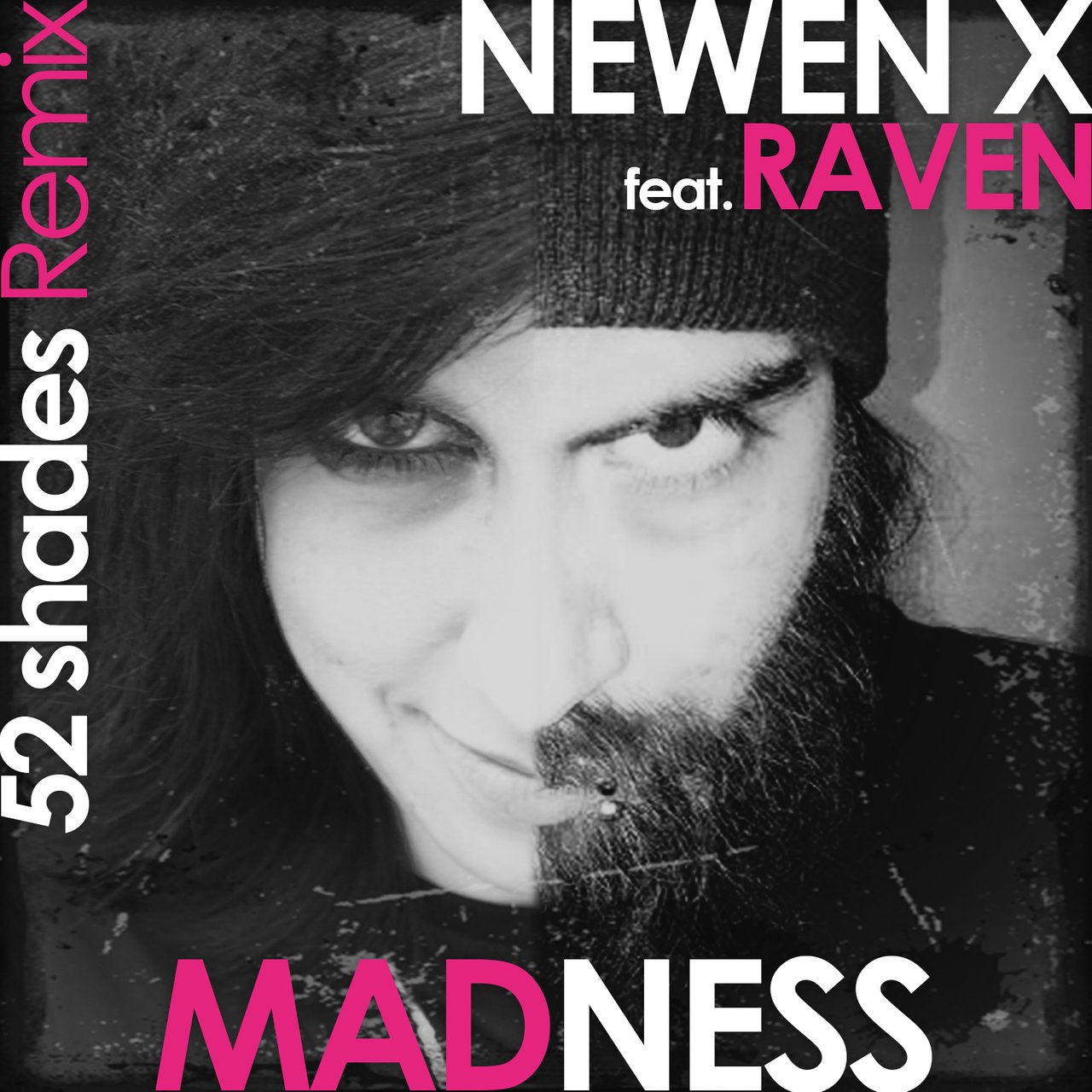 ▶️ Watch on 3Speak Hello everybody 😊 How are you? I am still ill, but for 2 hours, I feel at least a little bit better. Thank god… Otherwise I… […]

Get ready for Holiday Events with Music, Games and Giveaways! 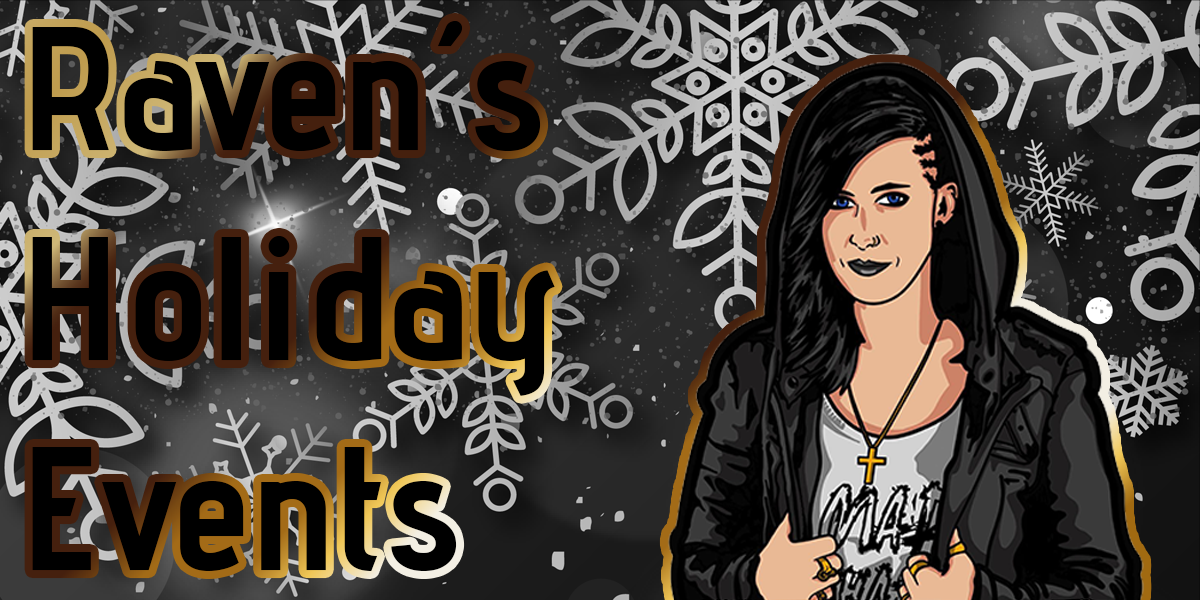 Hello everybody! 😊 How are you? I am pretty ill. I can barely do anything other than laying in bed. That´s why it took me 2 days to finish this… […]

New Years Giveaway! With the New Year around the corner we have a lot of cool things we are getting ready for. We're running a Secret Santa event, and we… […] 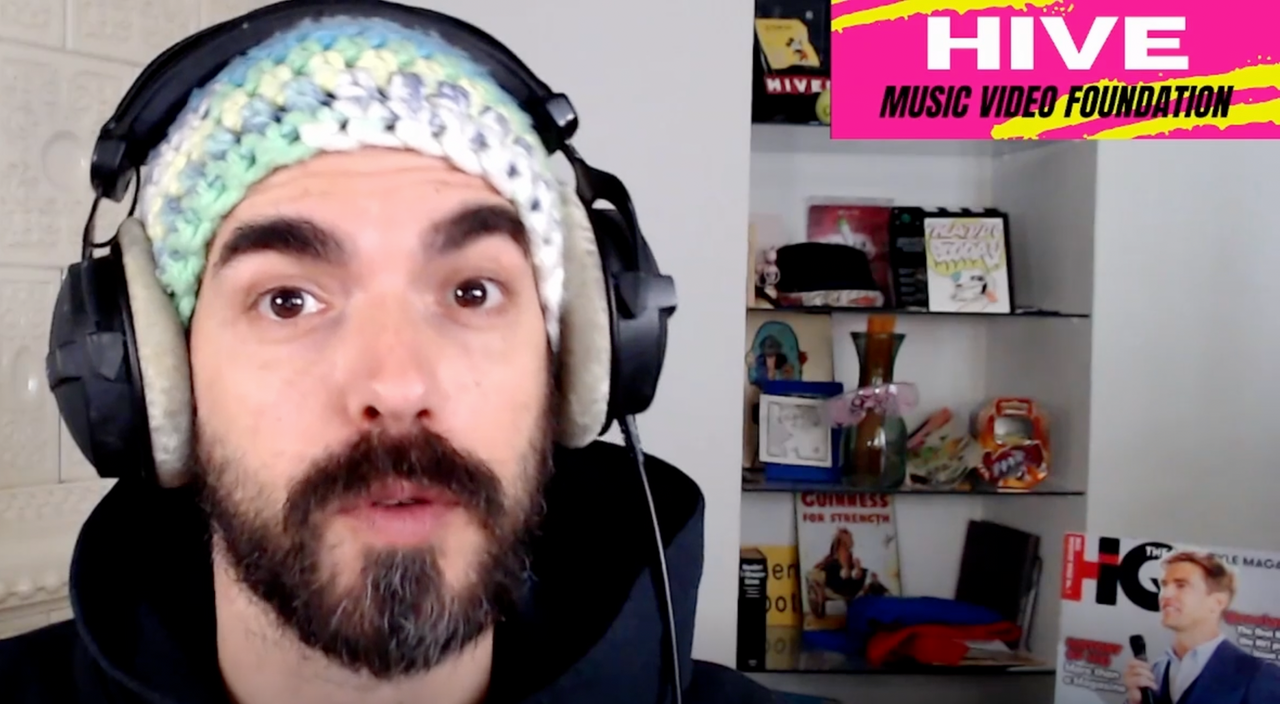 ▶️ Watch on 3Speak Hello hivians, hello musiclovers! This is our first financial report where @solymi will give us a summary about the status quo of our finances. We will… […]

▶️ Watch on 3Speak Welcome to the 3rd edition of HiQ Smartcast. Today we have a special edition just for you. @solymi not only recorded @hiq.redaktion's latest post today, but… […]

Hive and Hive Engine token payments are fast and have no gas fees. If you don’t have a Hive account, Sign up for your Hive blockchain account today!

You can use Tribaldex.com to deposit some of the top cryptocurrencies like BTC, LTC, BNB and BUSD on Binance Smart Chain and more. You will receive SWAP tokens that is a Hive Engine backed version of the deposited asset. They can then be traded for Hive or many other Hive Engine tokens.